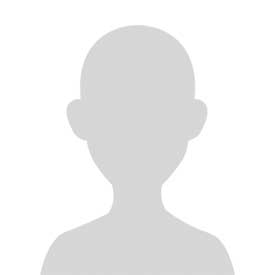 Shaun Roache is the Chief Asia-Pacific Economist at S&P Global Ratings. Based in Singapore, he leads the economic research agenda and serves as the primary spokesperson on macro-economic matters across the region.

Before joining S&P Global Ratings, Shaun was the Strategist and Lead Economist at Temasek, a Singapore sovereign wealth fund, covering China, Japan and emerging markets. Before that, Shaun spent 12 years with the International Monetary Fund in Washington, D.C. and Hong Kong, during which time he worked on Brazil and China, and contributed to the IMF’s work with the G20. He started his career in the mid-1990s as a market economist with ING Barings and then Citi in London.