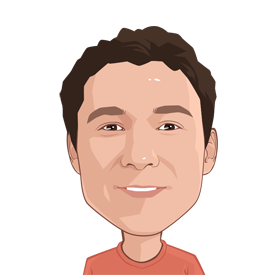 An early pioneer in decentralized systems and blockchain technology, he created eDonkey2000 which became one of the largest file-sharing networks in its time. He later created Mt. Gox, the first bitcoin exchange, which was subsequently sold and re-coded by its current owners. He is also a founder of Ripple. Jed’s devoted his career to developing and leveraging technology that promotes inclusion and transparency.