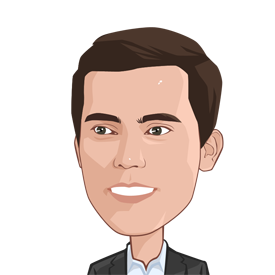 Paolo has been PayMaya's Chief Operating Officer since its inception in January 2015. PayMaya is the leading consumer and enterprise payments platform in the Philippines, having raised $215M from KKR, Tencent and IFC in 2018.

Paolo spent the first half of his career in London and New York at JPMorgan, where he was structuring derivatives for some of the largest companies and asset managers in the world.

He subsequently helped build two successful FinTech startups in London and was then Managing Director of Rocket Internet UK (where he was also responsible for FinTech) before moving to the Philippines in December 2014.