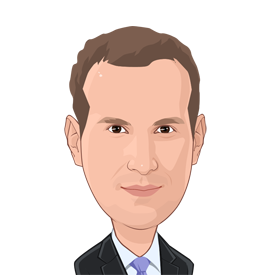 Ron is the founder and CEO of Coins.ph, a blockchain based mobile wallet delivering basic financial services to over 5 Million customers in Philippines. Prior to Coins.ph, Ron was a founding partner at Innovation Endeavors, an early stage venture capital fund backed by Eric Schmidt. Ron was also the co-founder of TokBox (acquired by Telefonica), a consumer video conferencing company. TokBox was backed by Sequoia Capital, Bain Capital, Stanford University and some of Silicon Valleys best-known angel investors. Ron holds a Bachelors and Masters degree from Cornell University, where he graduated at the top of his class. Ron is also an active investor and adviser to several Silicon Valley startups