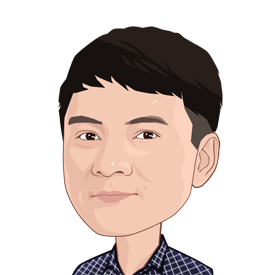 Vincent Iswara (Vince) is the CEO of DANA. Vince has been a tech-fin entrepreneur for almost a decade. His previous company founded in 2008, INDOMOG, was one of the first successful payment company in the region which solve the issue of gamers paying for digital goods at over 20,000 locations in Indonesia. He has been the founder of early tech-startups such as a cloud-consulting company–PointStar PTE LTD in 2007, a Computer Graphic Animation Studio–Polaris 3D in 2002, a co-working space–Polaris Tech Center in 2001 and has been active investor in tech-startups. Vince was awarded as the 1st Endeavor Entrepreneur of the Year in 2014.

“Values are important assets for a startup. Our core values are Integrity, Humility and Perseverance”.